Beli bawang kat pasar pun kau tak payah lah angkut lelaki unless u make it quick. Like 1 minute quick. Because they're such a bore.

TVD : Forever Yours & It Was Epic

I still remember the moment I decided to watch TVD because of Delena. I watched it around 2012 because of Delena's romantic scenes they posted on Tumblr. Back then, TVD was a hit. Like super hit series.

I'm not hooked up with Ian's hot look but the chemistry between him and Nina is something which last till today and maybe it will be last forever since this series is the only series I watch from the beginning till the end although I was late for 3 seasons but who cares.

And the way TVD team ended it is the epic way to end any series. Of course it is not a happy ending with all character live brightly, of course there will be lot of loopholes but that is life. That what I love the most with TVD. Even if it's a fiction but it connect me to the exact feeling in reality world. Whatever happens, the life must go on.

The happiness, smiles, joy, blessings, moments, lonesome, sadness, loss, resentment, hurt, pain, anger, scared, anything they feel in this series, I feel the same way too. We're connected. For 5 years together. I've lost counts on how much I cried when each character died but I also enjoy every moment they smile and be strong face every hurdles.

I'm with them when all character evolved and became stronger. Except Katherine which had it reversed. Lol but still she's savage and badass just like the way she was since the beginning.

It not just about a series, it's beyond than that. It do entertained me for all these years but it is actually helping me acknowledge more on feelings, relationships, friendships, life or exactly on anything in possible way it can. It helps me understands better. TVD will always, always will be special in my life. 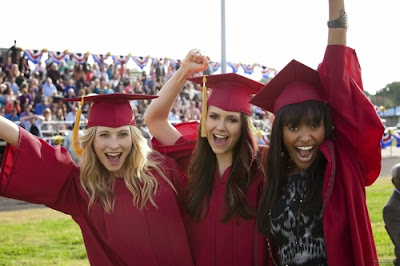 Although I cried for the whole series which is about 43 minutes and another additional 15 minutes because of TVD Special Episode : Forever Yours but I am happy they actually ended it. Bcs the more you try to dig, the more nonsense it will get. And I am grateful they ended it with remarkable scenes where Salvatore brothers reunite just like at the beginning. 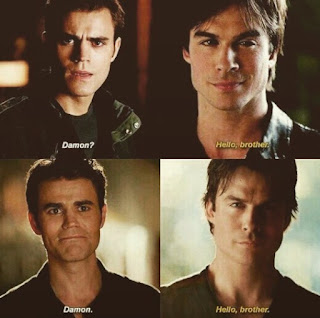 Also that part when Elena met Damon at the graveyard. Walking down on memory lane. 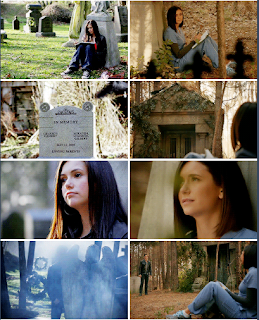 Thank you TVD for all 8 seasons and 171 episodes and beautiful soundtracks. It such a journey. Rest in peace. TVD, forever will be mine. 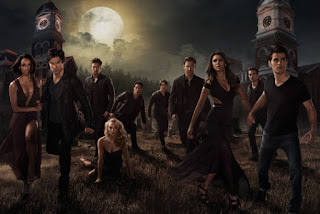 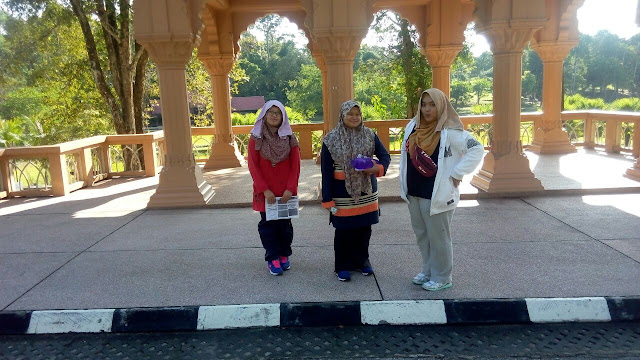 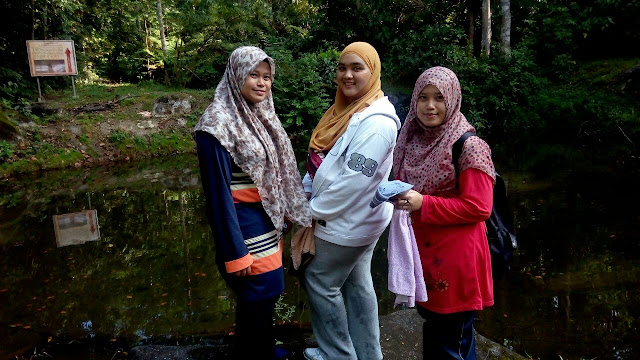 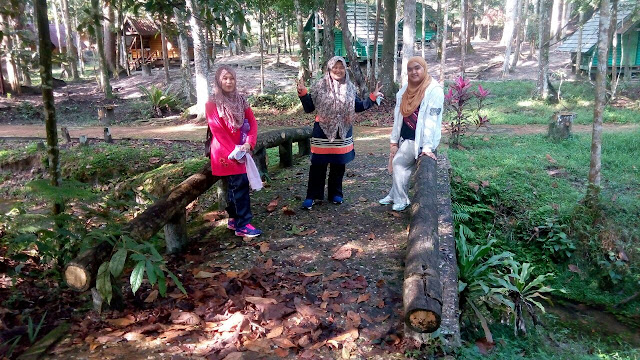 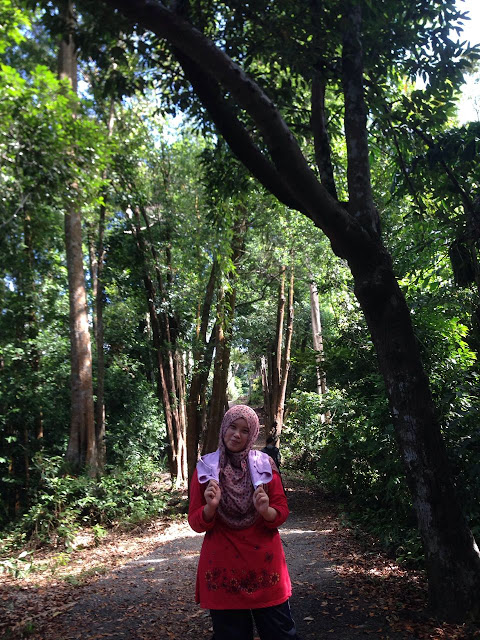 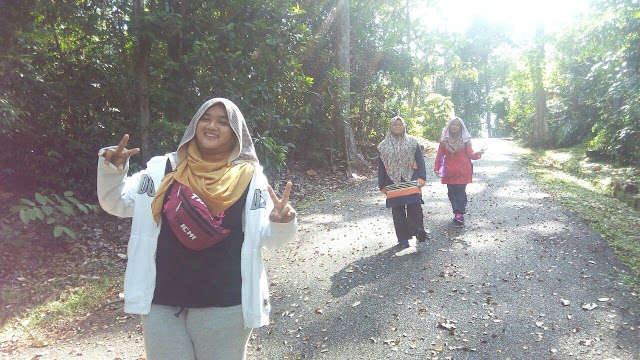 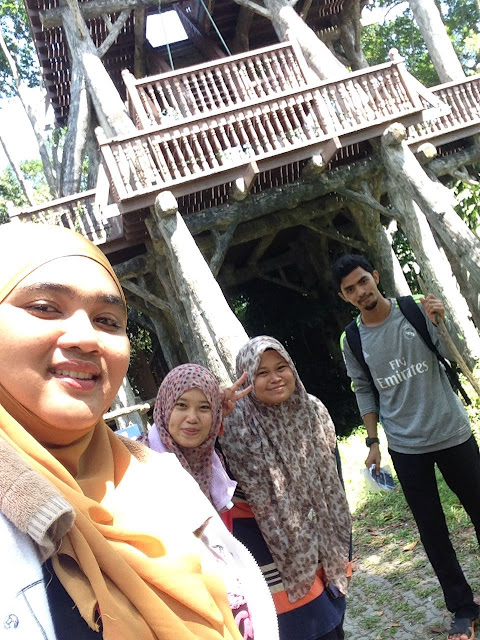 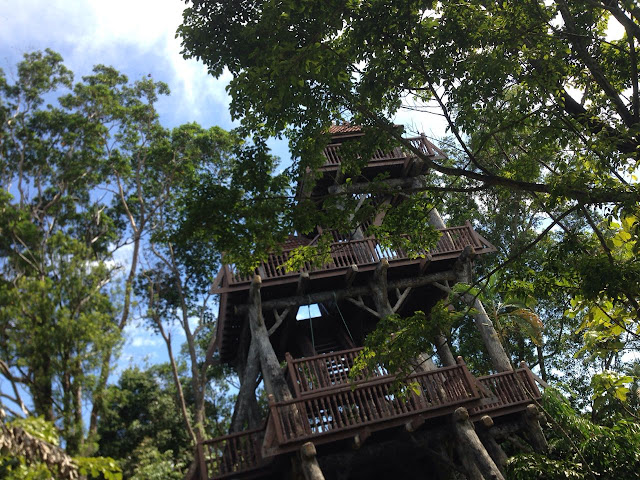 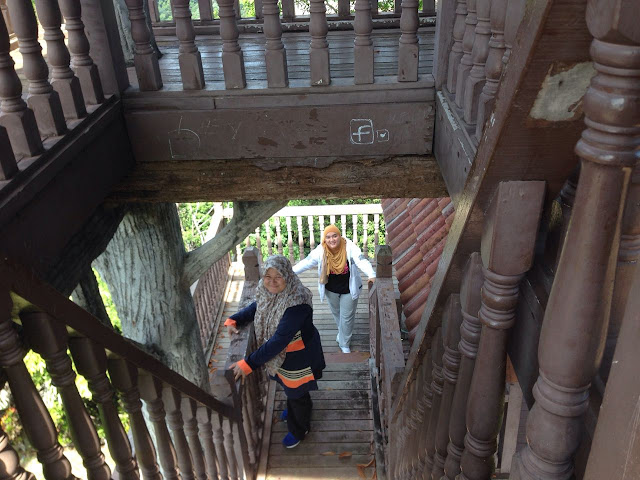 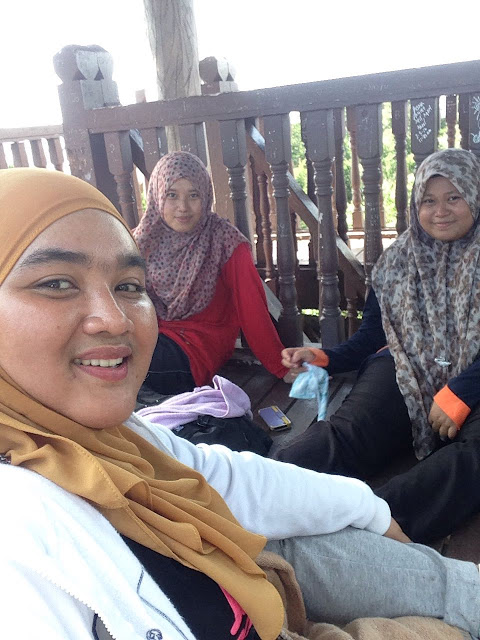 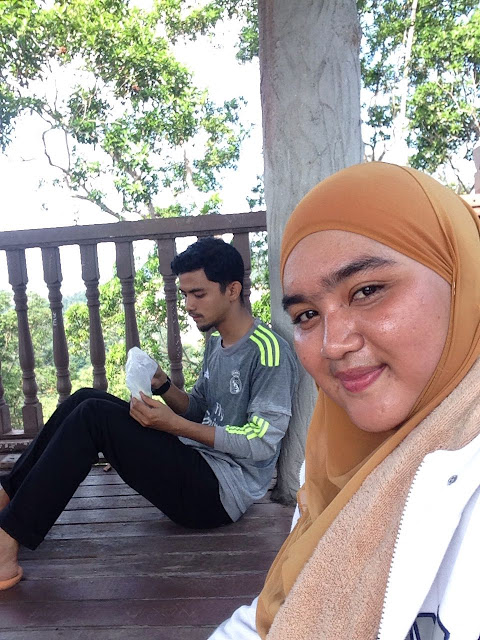 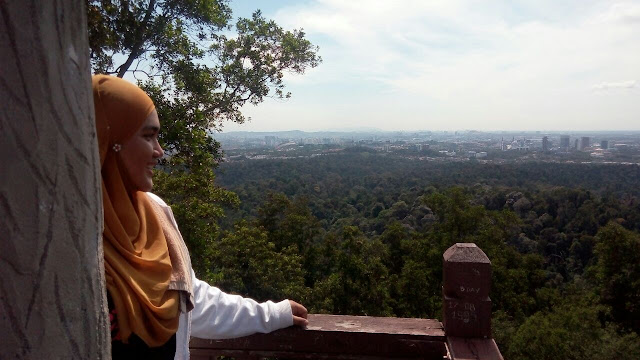 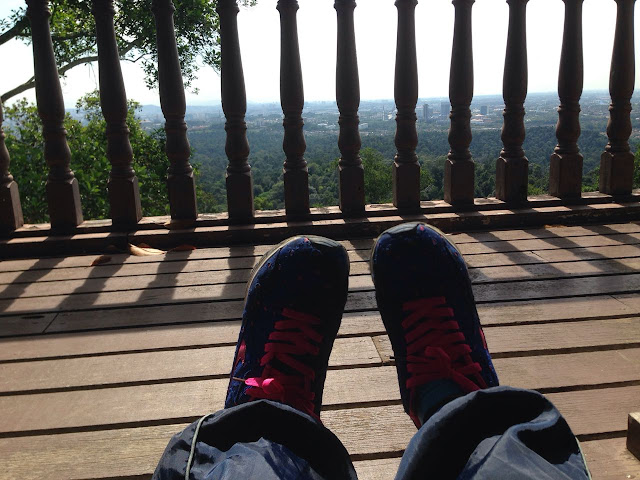 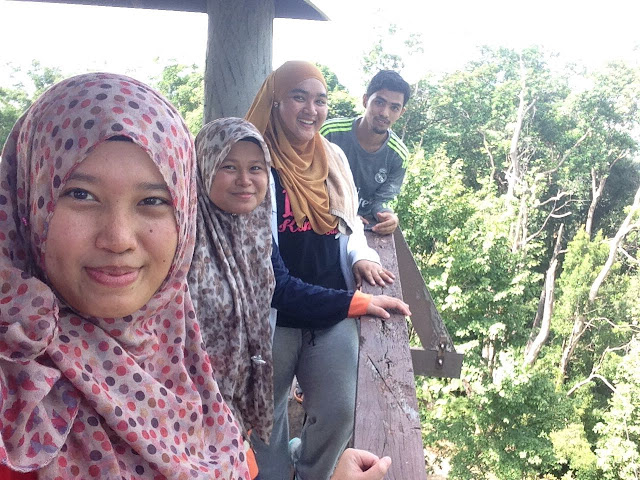 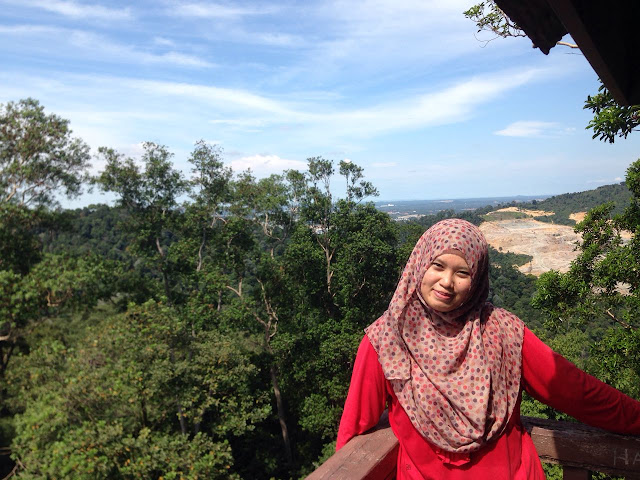 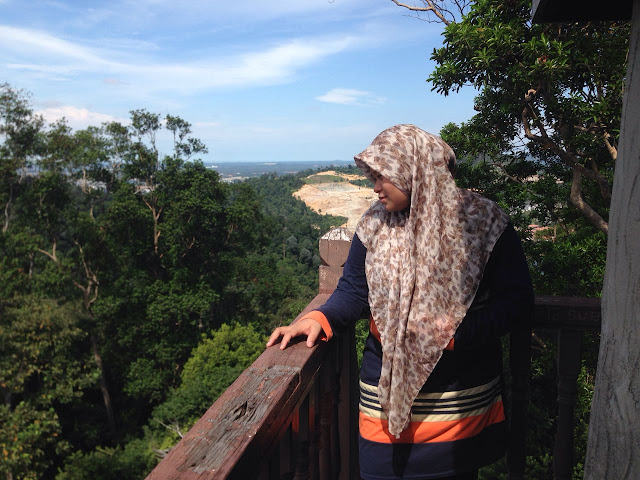 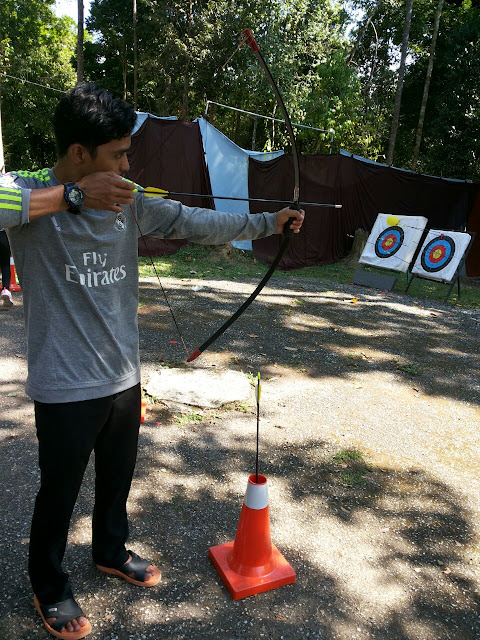 Otw balik perasan ada satu tempat baru bukak. Rumah arnah dengan burung but its too costly to watch just rabbit and bird which are passive and they're not so friendly to be gomol by us. RM5 per entry. Sakit jantung terus. 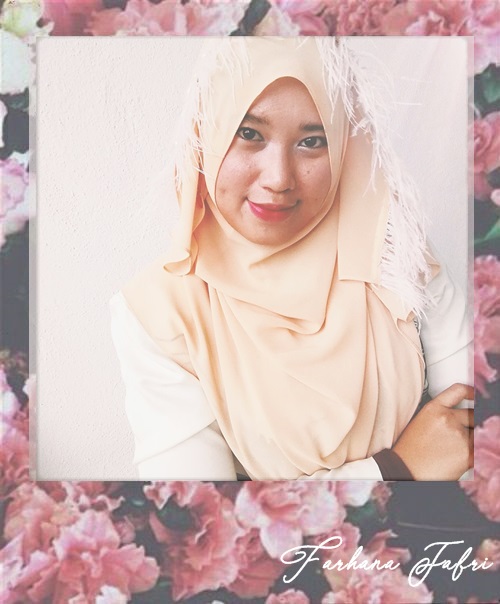